..and it was shipped by the MVP’s attending the Configuration Manager MVP Summit 2017! It was me and Kim Oppalfens(@TheWMIguy) who got to ship it as a reward for our competition on Twitter the last year on who’s is the fastest to test the new features in each Technical Preview! A great honor! 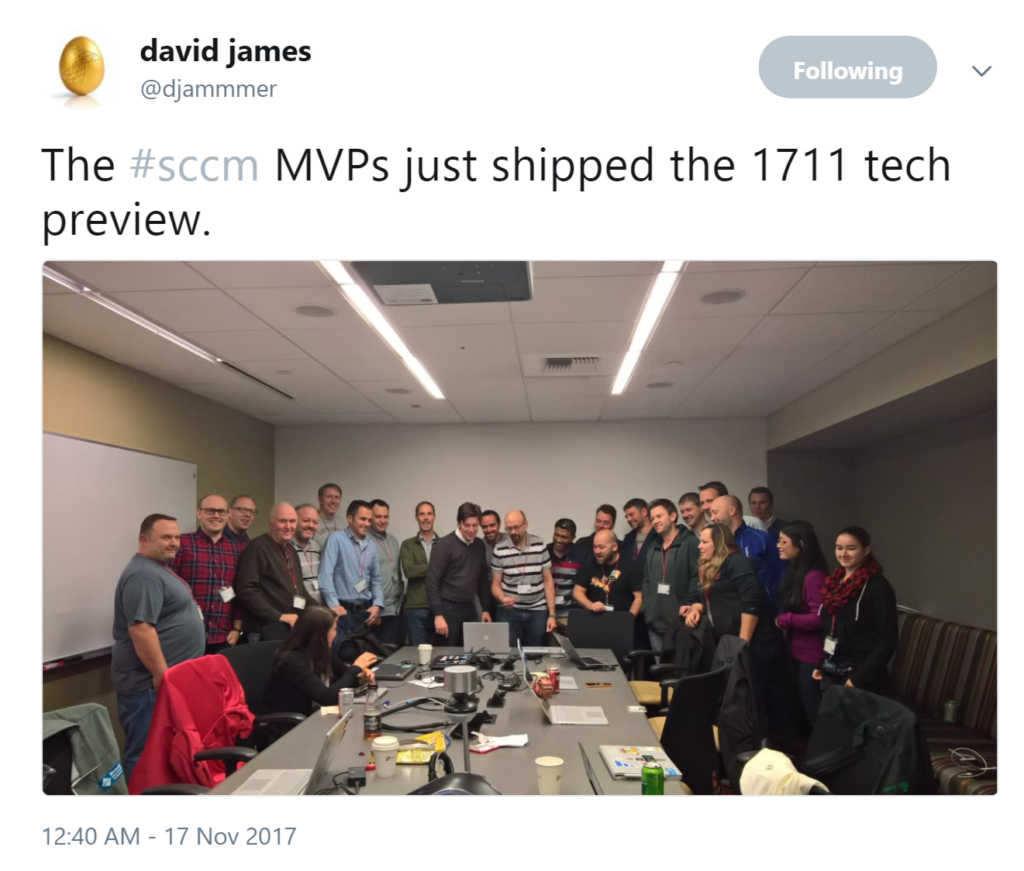 As we all wait for the release of Configuration Manager 1710 release there is not that many features in the new Technical Preview release, guess the team has been busy with the CB release. However a long awaited feature is on that list and that is the possibility to allow users to interact with an application deployed to System and set to run “Whether or not a user is logged in or not”. A question I got on Twitter when tweeting the picture is if the application can be added to a Task Sequence when that setting is used and the answer is YES.

There are some really neat Compliance settings as well which is new in this release as well. For example it is possible to set required Windows 10 Builds for MDM managed Windows 10 devices. 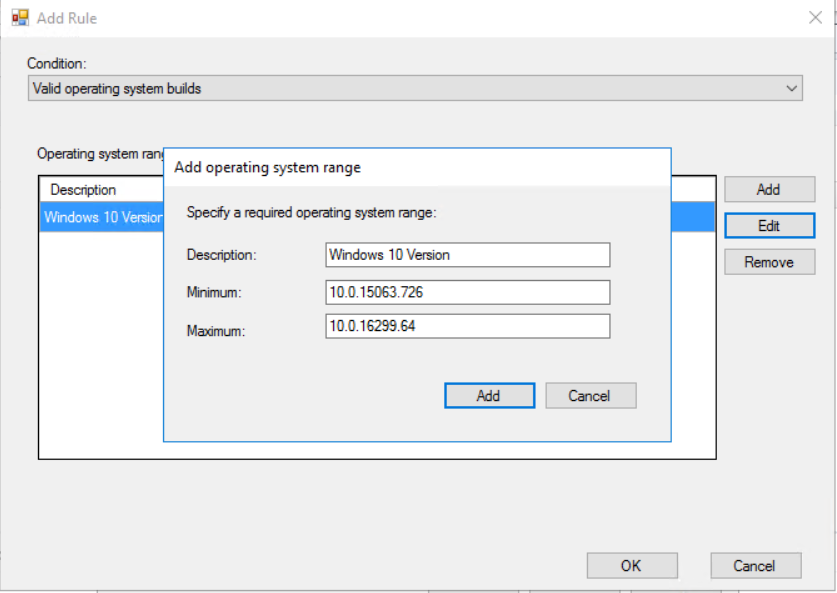 Nested Task Sequences also got some more love in this release, the limitations that was in the previous Technical Previews now seems to be resolved. Be sure to test it out! 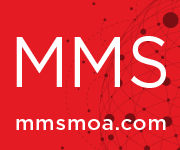